Dear customers, come visit us today, our club is already open. You can also use the reservation service by phone or visit us directly. We observe the highest possible hygiene measures and everything is strictly disinfected.


Det Cord
WHat an amazing weekend in Prague, and made all the more so by your beautiful girls. The club is relaxed and nice to just have a drink in. And the pick up service was a godsend!! even took us back to the airport on the day we left, sercice and girls is first class :)


Patrick
To the crew in AAA club. Thanks for 3 good night in your club last weekend. We were really treated nice by the lady behind the Bar. Also the girls were very nice and not aggresive like in other clubs. I can really recomend this club to everybody:)Patrick (From Denmark).P.S. See you all very soon........


soulay
There is no words to describe our last week end at AAA, the service, the people, the girls, your name is really well chosen. My friend yoyo and the other one too we all agreed to give you a triple AAA ratings, best club in Praha, i hope you guys will always be like that ;) Thank you very much again , dicwi :) ps: my friend forgot a jacket there saturday just in case you found it, keep it warm, it will give us an excuse to come back see you all :)


this is copy of our probably future guest email, its interesting too :


Hello,
I want to tell you what a big mistake I made while I was in Prague on April 10.  All along I had planned to utilize your AAA-club, leaning towards the private apartment option.  Somehow, however, the internet misdirected me to a company called "Private Office."  Thinking that this was your name for the private apartments, I made a reservation there a week ahead of time with a  girl whose photograph was on the web site.  So, when I called to confirm an hour before that reservation time, I was told that this very attractive girl wasn't working that night.
That's when I should have called you and gone straight to your club. But like a fool, I proceeded to the address listed for Private Office for a substitute girl whose photo was just barely acceptable.  An hour and a half later, after a tram ride, a cab ride, miles of walking and multiple locals giving me bad directions, I gave up.  A fancy hotel where I asked directions said they had never heard of such a place. Instead they recommended Club A**** or D****** (*cenzurovano).  Once again, I made the mistake of believing them.  At that time I had no idea these clubs were just off Wenscelas Square, the king of places you had warned about on your site.
Choosing Club A****, the first issue was that every one of the prettiest girls (but nowhere nearly as beautiful and with great bodies like the girls on your site) only danced--no sex of any kind allowed. And these girls were very rude in telling me this when I approached them.  With a price of 1400 Krowns for 15 minutes upstairs, my 1600 krowns were not enough to get me 25 minutes, and the rude bartender would not permit me to have a 20 minute time (not on the menu), for which that would have been plenty, and the girl I selected was glad to agree to.
I ended up with an OK looking woman that had NO personality, and she went through the motions mechanically.  When it was over, my hopes for a spectacular time, the kind I could not get in the USA, were dashed. I was able to do more in my home town, just 2 miles from my apartment!
So, if I am ever again in Prague, I will not fool around, and will go straight to your establishment.  For the sake of others, you have my permission to use this letter (anonymously) as a true testimonial of exaclty what you warned about.
Wishing you the best, and glad to know that at least one establishment cares about its customers and delivers what it promises, at a much more generous level of cost.
Sincerely,
One unhappy man.....

Come and meet with companions in our exclusive nightclub in center of Prague and choose a sexy girl of your dreams and fulfill your wishes and enjoy new experiences. 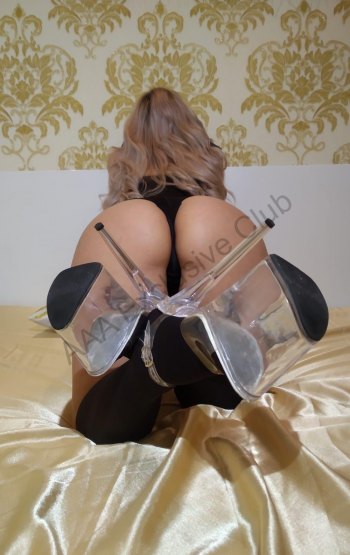 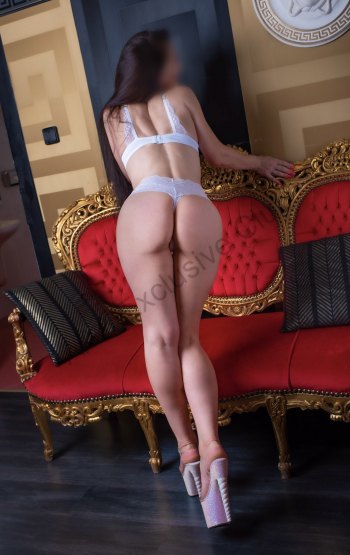 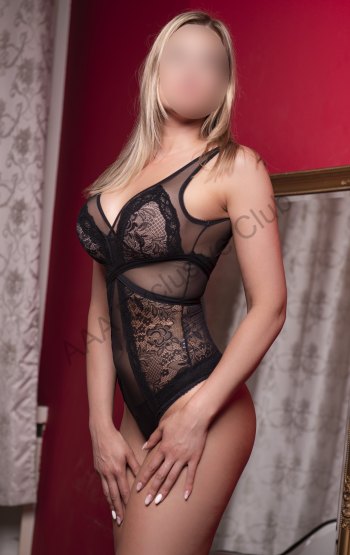 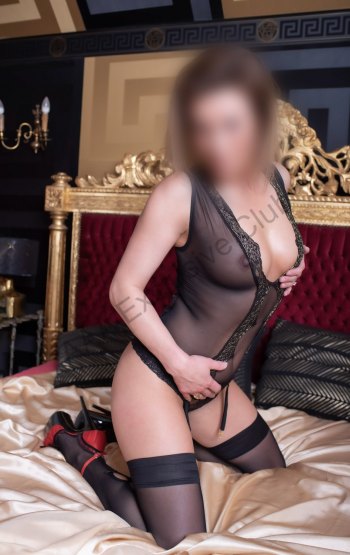